Sign up for the newsletter and grab your copy of Saving Pookie - The Marie Jenner Mystery Short now!

A Hallowe’en party, a mean orange cat, and a ghost. Could Marie Jenner expect anything less? 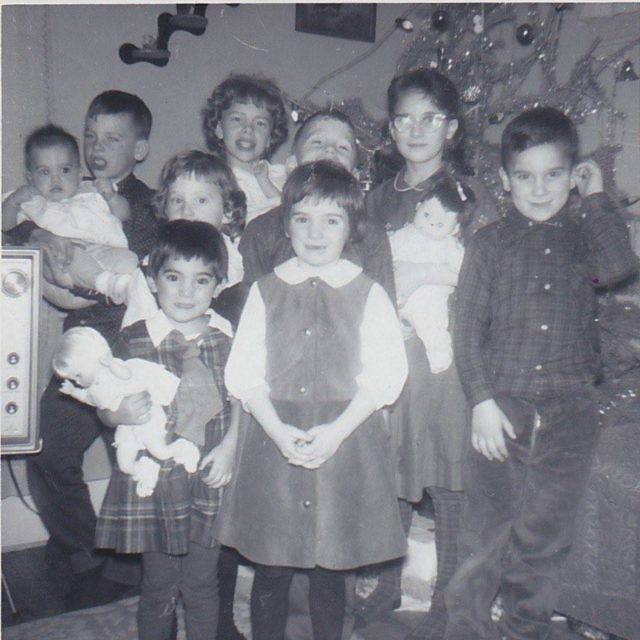 I’m not actually one for telling people much about myself, but lately I had two opportunities to do just that.

The first one was an Interview with The Fussy Librarian, a wonderful website that connects readers with tons of new-to-you reads. Darlene Jones, a friend of mine (she was actually in my first ever critique group), put my name forward for their Author Q&A and I said yes! I was quite surprised at her questions, but had a great time talking about “way back when” and how I actually started writing!  Took me back to the good old days on the family farm, and how the support I received there gave me the courage to keep going. also, about collaborating, and then not collaborating. Link here.

Then, there came the Bloody Words Award for Light Fiction (AKA The Bony Blithe) shortlist (yay!). The organizers wanted to know a bit about how I came up with the idea for Dying on Second.

Here are the questions: (Yes, more than one!) “Actually, you have a choice of several questions, all based on the same theme: where you get your ideas. Not the standard general question that I’m betting you’re all tired of. We want to know the origin(s) of your idea for your nominated book and/or your series and/or your protagonist and/or any other characters in your book who stand out for some reason. For example, how much of your protagonist/other characters is based on you or on your friends (or enemies, for that matter)?”

And here’s my answer:

I write paranormal mysteries, so my story ideas usually start with a ghost. But this time, it started with softball.

Why softball? Two reasons. First, I wanted Marie, my main character, to have a little recreation in her life. I’d put her through hell in the first three books, and I thought she needed some fun.

Second, (and more importantly) my daughter was retiring from softball, and I was in mourning.

She started playing when she was seven. We’d go to John Fry Park—a sports park in Edmonton that was built for softball—and sit in the bleachers on Diamond Two, where the top teams played. As we watched some of the best women in the game, she’d talk about the day she’d play there, too. For her, it was the big leagues.

And she made it. 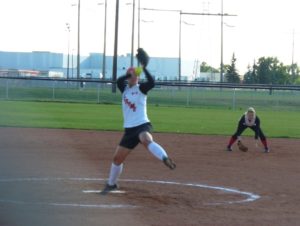 She played at John Fry for nearly twenty years. I was seeing the end of a personal era, and I wanted to write about it.

But I wasn’t sure what the story was going to be.

I needed a ghost, of course. (Otherwise I wouldn’t be writing a paranormal mystery!) I started with the usual suspects — people who had been involved in softball who had died. But I couldn’t find a character that really spoke to me, so I widened my search.

I researched the disappearances and cold case murders of women and girls from the Edmonton area over the years. I was shocked at how many there were. All those women, gone. And nobody knew what had happened to them. Not really.

Then I thought, I bet some of them played softball before they died.

And the story was born.

It took me days to write those two relatively short pieces. Heck, on a good day, I can hammer out 7,000 words or so when I’m writing fiction, but it nearly kills me to write about myself.

Anybody else have that problem? What do you do to overcome it? I’d really like to hear, because I hate to think I’m the only one who has trouble telling her own story!

Hope to be back next week. I’m doing a couple of workshops, and I’ll be talking about researching. So, I think I’ll get some of it down here, just to see what you all think, before I blast it out to whoever comes to the workshop. (Lucky you!) In the meantime, enjoy the summer!

All the news that's fit to print.

Signup for news and special offers!